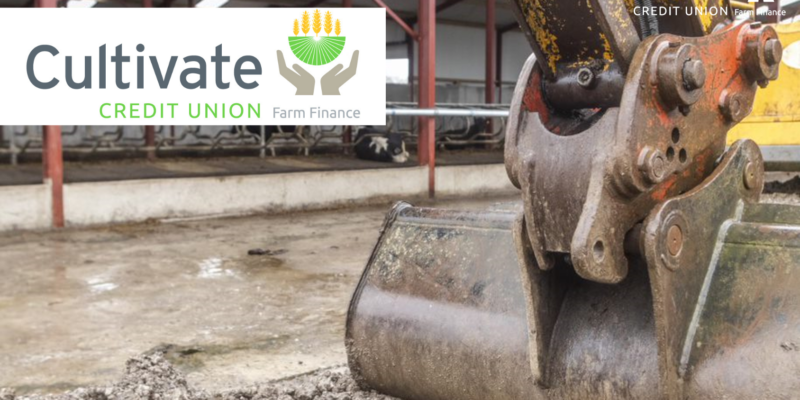 Cultivate, the credit union farmer focussed lending platform, has welcomed the announcement on Wednesday 13 January 2021 that there will be a Tranche 21 of the very popular TAMS scheme (Targeted Agricultural Modernisation Scheme). TAMS supports farmers with on-farm capital investment.

Tranche 21 will open for applications on 16th January and will close on 16th April 2021. There will be a small number of amendments to the scheme with investments which were previously available under the Calf Investment Scheme will now be available under TAMS. All farmers can now avail of GPS spreaders which were previously only available to tillage farmers. Derogation farmers are no longer eligible to receive low emission slurry spreading equipment under TAMS.

While an additional tranche has been added, farmers who were approved under previous tranches may be given extensions. Any TAMS projects which were due for completion between 1st January 2021 and 1st April 2021 may be extended by 3 months. TAMS payment claims which are due before 1st April 2021 may also be extended by 3 months. If a farmer wishes to avail of these extensions, they should contact their local office where their approval was issued from.

Simon Foley, Manager of Ballincolig Credit Union , speaking on behalf of Cultivate, commented on the role that Government schemes like TAMS play in Irish agriculture, “The TAMS scheme is critical for farmers in our area. TAMS facilitates on-farm capital investment which would otherwise not be possible. Ballincollig Credit Union provides Cultivate loans specifically tailored for farmers who are looking to develop their farm. Cultivate loans have worked very well over the past number of years for farmers who are availing of a TAMS grant.” 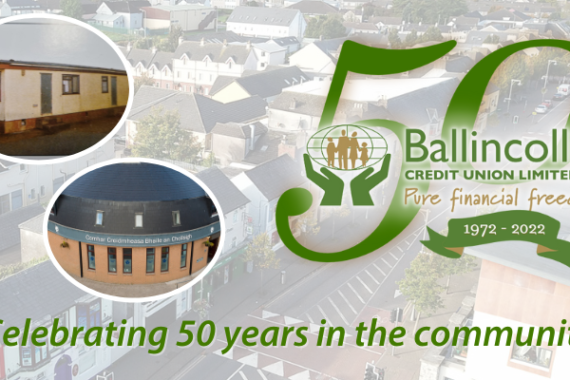 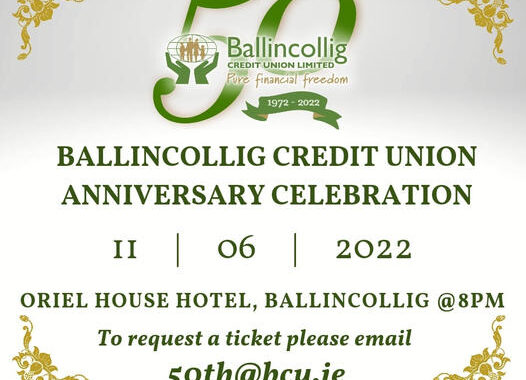 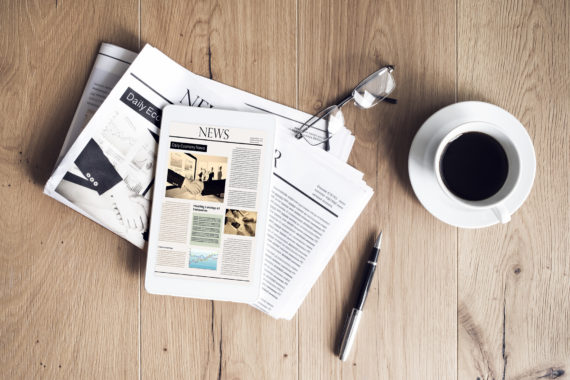 This website uses cookies to improve your experience while you navigate through the website. Out of these cookies, the cookies that are categorized as necessary are stored on your browser as they are essential for the working of basic functionalities of the website. We also use third-party cookies that help us analyze and understand how you use this website. These cookies will be stored in your browser only with your consent. You also have the option to opt-out of these cookies. But opting out of some of these cookies may have an effect on your browsing experience. For more information please see our Cookies Policy.
Necessary Always Enabled
Necessary cookies are absolutely essential for the website to function properly. This category only includes cookies that ensures basic functionalities and security features of the website. These cookies do not store any personal information.
Analytics
Analytical cookies are used to understand how visitors interact with the website. These cookies help provide information on metrics the number of visitors, bounce rate, traffic source, etc.
Performance
Performance cookies are used to understand and analyze the key performance indexes of the website which helps in delivering a better user experience for the visitors.
Advertisement
Advertisement cookies are used to provide visitors with relevant ads and marketing campaigns. These cookies track visitors across websites and collect information to provide customized ads.
Functional
Functional cookies help to perform certain functionalities like sharing the content of the website on social media platforms, collect feedbacks, and other third-party features.
Save & Accept
Powered by